The All Jokes Aside Prize for American Humor 2021

The ALL JOKES ASIDE PRIZE for humor and humanitarianism is awarded annually to an individual whose career has made an exceptional contribution to stand up comedy and whose social activism has had an immense impact on underserved and disadvantaged communities of color.

THE ALL JOKES ASIDE GALA

The Collective’s premier benefit engagements, the All Jokes Aside Collective Gala will be a highly anticipated new tradition. An intimate reception and fantastic performance as we celebrate the power of stand up comedy to change the world.

All proceeds from the gala will benefit the Mic And A Stool Fund. (MASF)

From classic Irish pubs to the Chicago comedy club where Jamie Foxx got his start, you’ll feel like you’re doing anything but social-distancing while watching these four documentaries: Phunny Business, At The Drive-In, The Irish Pub, and Book Club

“I think that the access itself will just help out a kid that might not have seen that as a real option,” the comedian, a West Side native, said.

“As a black man, you must work twice as hard for twice as long for half as much,” (41) author Raymond Lambert’s father taught him. Lambert heeded many mentors, read voraciously, earned degrees, worked on Wall Street, nurtured relationships, stayed out of trouble, and along the way, built All Jokes Aside (Chicago, 1991–1998) into “the place to see headlining standup comedians of color with national reputations.” (147) Chris Rock, Bernie Mac, Steve Harvey, Mo’Nique, and dozens more killed it at Lambert and partner James Alexander’s club. All Jokes Aside, the book, operates on four levels: it is a family legacy, a love letter to the black community, a history of the comedy industry, and a sea of pearls for the aspiring entrepreneur. With a front-row seat, the reader watches Lambert navigate economic booms and busts and Chicago politics; innovate (using audience scorecards); and learn by trial-and-error (fining comedians who disregard the cue to end their set). Without any spoilers (such as, the 2012 documentary or the Starz network position), the throughline is excellence. Full disclosure: The author and I could have crossed paths in Atlanta—he arrived at Morehouse as I was leaving for Sarah Lawrence. Decades later, we finally did meet—as neighbors in Chicago. Culturally specific, morally courageous, and impeccably tailored, All Jokes Aside: Standup Comedy Is a Phunny Business is a deeply satisfying read ripe for a curtain-call. —Lisa Thaler, 27 June 2019

“Impressively informative, exceptionally well written, organized and presented, and an inherently fascinating read from beginning to end.” – By Michael Dunford

30 Books By Black Authors To Look Forward To

It is also no secret that the publishing world is very, very white, with books by black authors published at an abysmal low, never rising above 10 percent of the industry’s output..

An Interview with Raymond Lambert: The entrepreneur-turned-club-owner explains why he considers himself a comedy purist.

Raymond Lambert was working on Wall Street when he met comedian Steve Harvey, catching his first glimpse of the funny business that would change his life.

Raymond will be doing a book signing and reception for “All Jokes Aside: Stand Up Comedy is a Phunny Business” at Reed Smith. 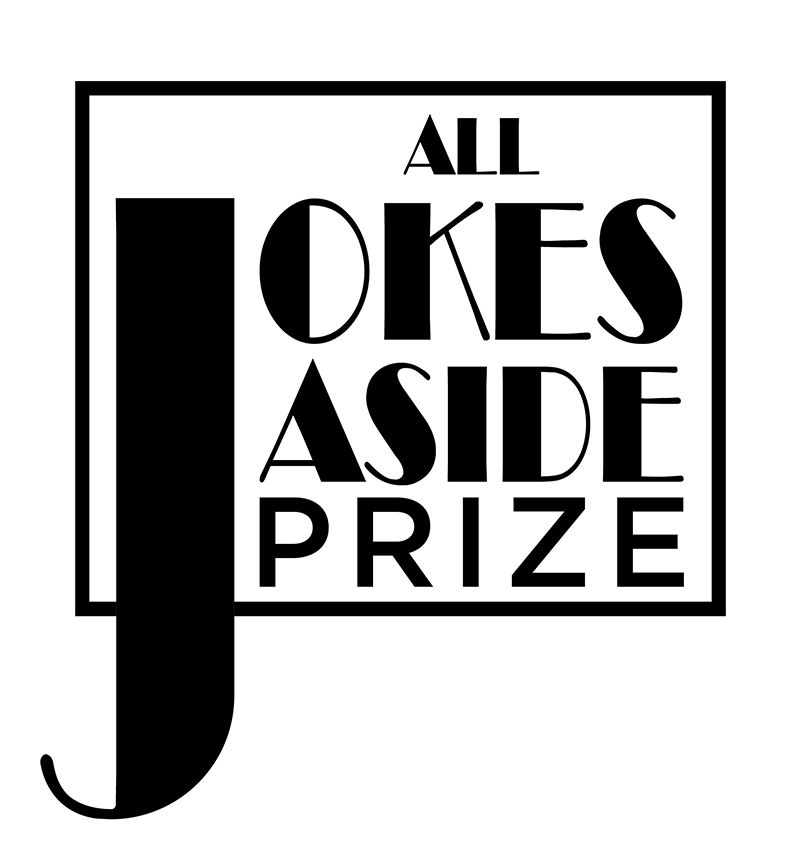